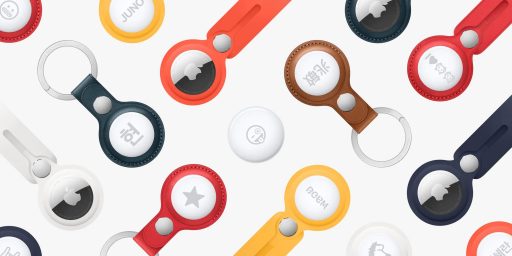 From the picture, the new purple has a higher saturation and looks more lively and bright compared to the elegant purple on the iPhone 11.

This is a Bluetooth tracking device similar to Tile, which can be connected to items such as keys and wallets to “track” them. Users only need to find these items in the “Find” application.

In addition to the increased color of the phone, there is also a brand new, redesigned, 24-inch iMac, equipped with an M1 chip and an improved 1080p FaceTime front camera, which is also available in a variety of colors

Be the first to reply